The first releases of 2022 have arrived. and they had an overwhelming response. both of them sold out in a day, so we repressed them both. so: available again: the Delphine Dora cd 'hymnes apophatiques' and the self-titled lp by Luster.

So, the  debut lp of Luster ... it's a majestic, gloomy and moody album that you'll play over and over until you get all the details.
Started as an informal meeting around 2012 the band worked at a notorious slow pace. Throughout the years, we heard many releases by all the other projects of the band members (Annelies Monseré, Mote, Joe Speedboat...). But Luster itself kept stubbornly quiet. Now we finally know why: they really took their time to finetune their sounds, and turn into a tight but hazy sounding full band. The result is something that doesn’t quite sound like anything else.
Cello, flute, harmonium and violin blend in with the traditional guitar-bass-drums trio – making them land on a unique spot at the crossroad where ancestral doom folk, heady dronerock and spacious pop seamlessly meet. Often repetive, always mesmerizing and evocative. Kind of the missing link between Mazzy Star, Pentangle, Broadcast and Enhet for Fri Musik. It’s really that unique and that good, both live as on record. Which you can enjoy in all its glory now.
the lp comes in an edition of 150 copies, in screenprinted + letterpressed sleeves, with a two-colour screenprinted inner sleeve. what a treat. so look up the list of distro's above. 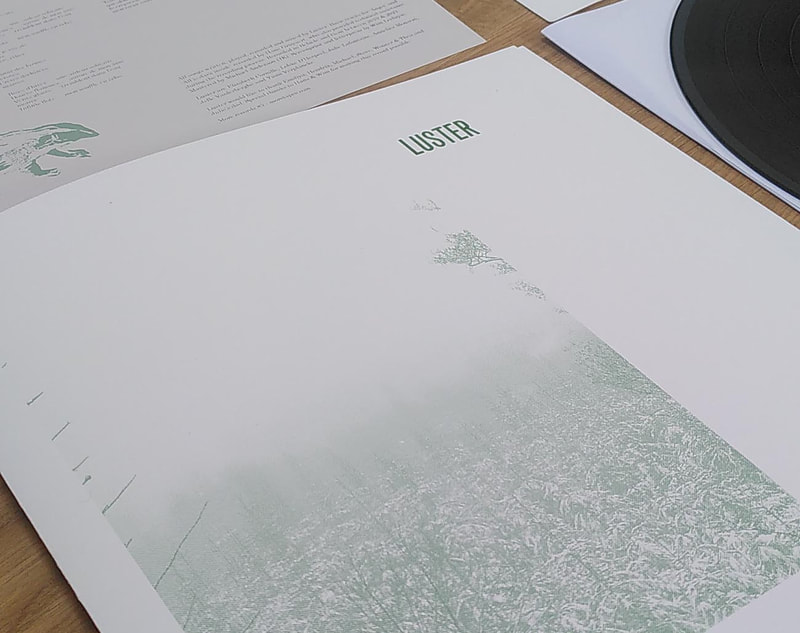 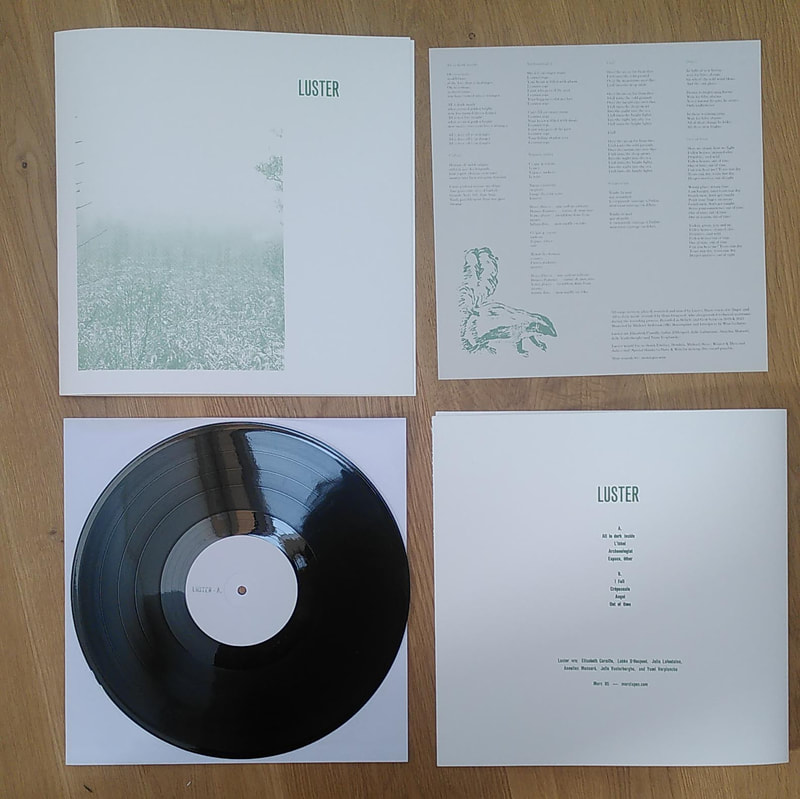 in may we welcomed the cd 'hymnes apophatiques' by Delphine Dora. she's been orbiting in our galaxy for quite a few years with plenty of interesting releases and collaborations. but the release we're putting out is just Delphine solo, improvising on a church organ, but not as you heard it before. She’s definitely full of respect for the organ, at some moments diving deep in the sound traditionally associated with this rich instrument – the one you’ll recognize from the hours spent in church as a kid. However, at many moments throughout the album the sound is more playful than we’re used to. It’s a fearless approach, and we're happy to share it with you.

we sold out of copies on the release day, so we quickly arranged a second pressing, identical to the first one. Order a copy via the morc-store.

2021 was quite a year as well. on march 9 th. we released the debut album by Roxane Métayer. first, second, and third pressing: all gone. and in june, we had the long-awaited return of Soccer Committee. More than a decade after her last solo-releases, Mariska Baars resurfaces gloriously with the mini-album 'Tell from the grass'. some distro's still have copies left of these. we just got a handful of copies of the soccer Committee 10" back in. if you missed out: here's your final chance! (also back in in very, very small quantities: the latest two bingo trappers lp's: Elizabethan and Giddy Wishes!) 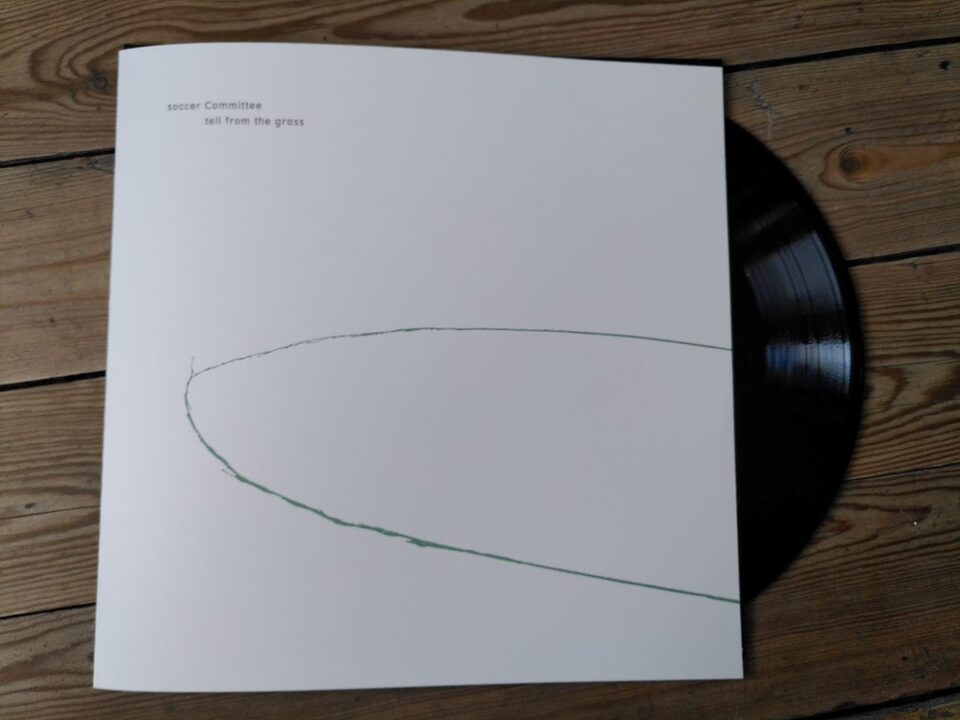 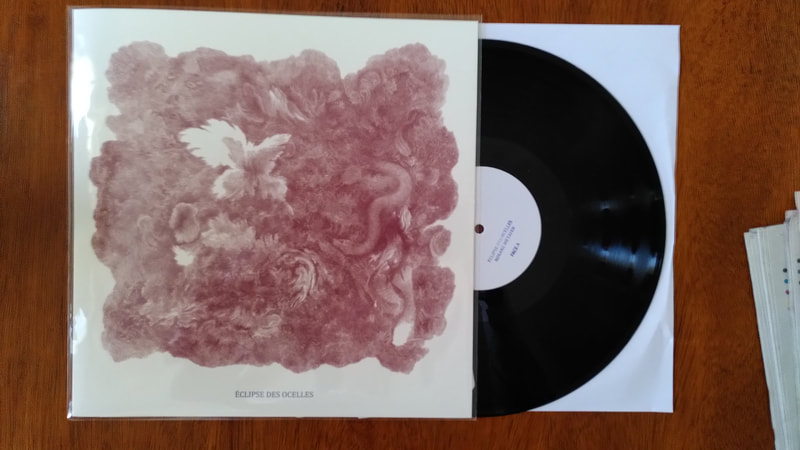 this  might be a good moment to remind you:

- we've recently totally ran out of copies of the Roxane Métayer lp, the Matt Christensen / Circle Bros split lp, the karina esp cd, the morc-zine and the  soccer committee cd. and we don't have huge quantities left of all of the other releases either. don't say we didn't warn you. however: some distro's probably have a few copies in stock. get in touch if you need help on locating one of our sold out releases.
- full overview of what's still in stock: www.morctapes.com/store . do know: you only pay for shipping the first (largest) item - EG when ordering an lp, all additional cd's and lp's are with free shipping. when ordering a cd, additional cds + zine go along for free. this way, most orders with lps in Belgium ship for around 7 euro, europe for 14 euro, usa 18 euro. cd's are about half the price.
​
don't forget to listen,
wim/morc